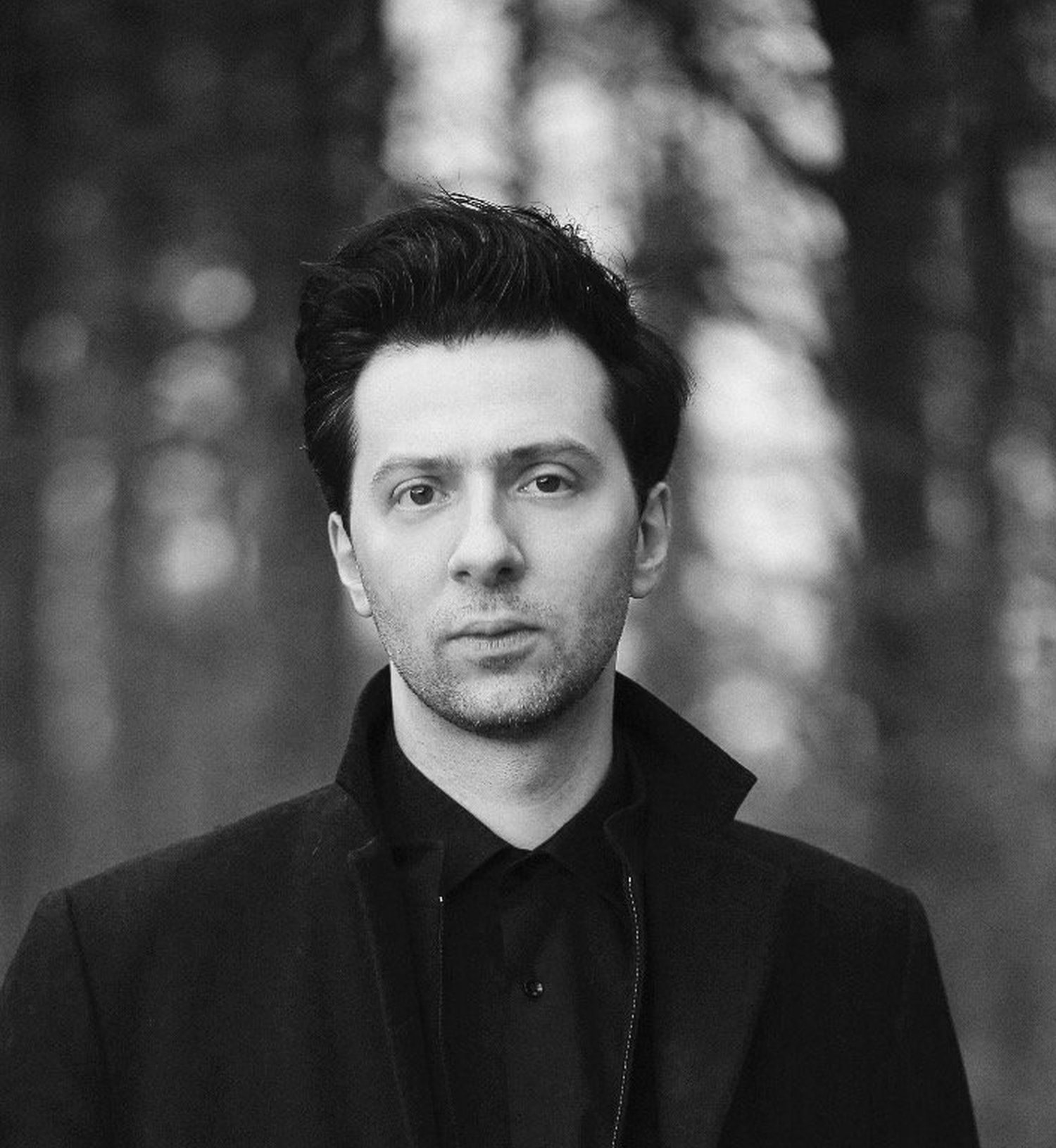 Vassilis Varvaresos was born in 1983 in Thessaloniki. He holds a bachelor of music degree and a master of music degree from the Juilliard School, where he studied with Jerome Lowenthal. In May 2011 Mr. Varvaresos received his Doctorate in Piano Performance from the Juilliard School. He was a student of Jerome Lowenthal, Yoheved Kaplinsky, and Robert Mac Donald. Mr. Varvaresos made his sensational New York orchestra debut in 2007 at Lincoln Center and since then, Mr. Varvaresos has performed in virtually all of the United States. In 2012 he made his Carnegie Hall recital debut, to both audience and critical acclaim. In December 2010 Mr.Varvaresos was named Most Promising Young Greek Artist from the Critics’ Association of Greece. He is also the 1st Prize winner of the Maria Chairogior-gou - Sigara 3rd International Piano Competition, in 2010 and winner of the coveted First Prize in the Young Concert Artists International Auditions at the age of 14. In 2014 he won 3rd prize in the Georges Enescu piano competition, in Bucharest.

We use cookies to ensure that we give you the best experience on our website. If you continue to use this site we will assume that you are happy with it.Ok